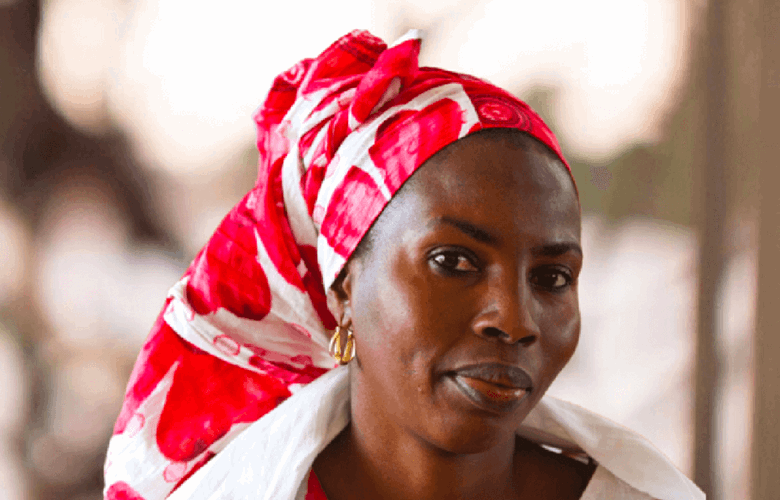 Edith lives in Lusaka and she is a 26 year old mother to four children under 12 years old.

“We already have four children and my husband told me that we did not have enough money to support any more. When I found out I was pregnant again I went to our local hospital to see if they could help.

"There was a very kind nurse there. I told her that I had a secret and that no one must find out. She told me about different options. I thought surgery sounded scary so I chose to take the tablets.

"They worked really well and the nurse was so caring. She didn’t leave me once. She took good care of me and I healed well. She then told me about different ways that I could stop having children and I decided to have an implant. I’m hoping we may be able to afford to have another child in the future.” 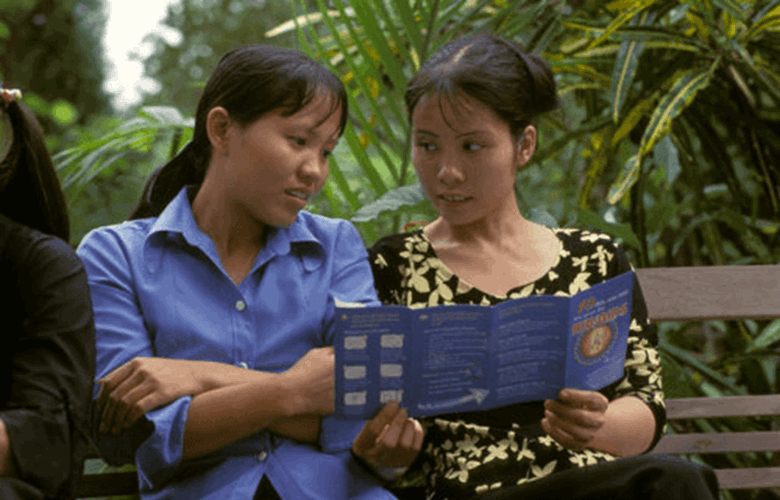 Trang lives in Ho Chi Minh City. She is 26 years old and is a second year university student.

"I was devastated when I learned I was pregnant, I am in the middle of my studies and knew that it was impossible for me to have a baby at the moment.

"I had learned about medical abortion from the internet and medical professionals. I chose this abortion method because it was safer and simpler. I was scared of the pain from the surgery.

"I felt nothing after taking the first tablet. After taking the second tablet, I felt a bit of abdominal pain, but no dizziness, no vomit, no fever. I had more bleeding than I would normally have with a period and had blood clots. I felt much better the following day and since then have not had any trouble. I was totally fine after one week.

"I was so relieved. My friends helped support me as I went through the process and I then visited my doctor to get some advice on a better contraceptive method for me. I’ve decided to try injectables." 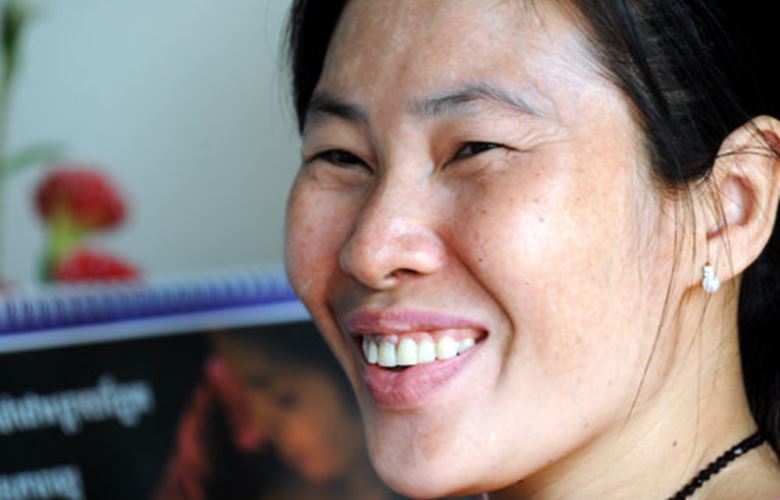 Thida (not her real name), is 32 years old and lives in a small village in Kandal province in Cambodia.

"I was desperate when I learned I was pregnant, I walked for an hour to get to Phnom Penh where my friends had told me there was a good doctor who could help. The doctor told me that since my gestation was still young, I could have two options. One was to use medical tablet and two was to do the surgical procedure. I decided to use the medical tablet because it was easy and I could use it at home. A feeling of more privacy.

"Women can have fever or vomit after using the pills, however I was fine even though I had abdominal pain and I bled like when I have a period. It was not so painful.

"The doctor recommended I use some contraceptives to prevent this happening again. I am going to try the pill."

Learn about Mariprist side effects

Do you have questions about Mariprist or your options?
Contact us for an informal and confidential chat.